Boston 1980, A neon metropolis that stands in stark contrast to the harshness of life within the hub. Maybe not as hard as it is for the low-techs who survive outside the graces of the cities protection but living in this city brings with it its own set of challenges.

Unemployment, lack of education, corrupt police, organized and street crime as well as the overall Orwellian feel of systems put in place to keep the average citizen from advancing in life.

Come along with our misfits as they struggle through the day to day of modern life in this gritty nightmare. 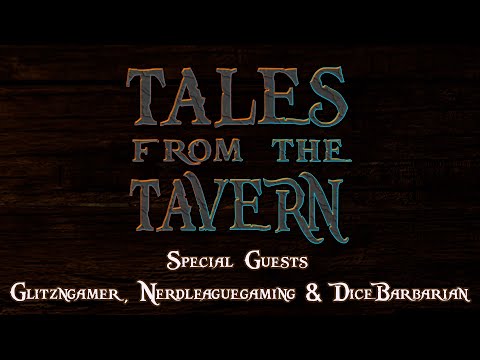 Tales from the Tavern | Episode 1 | A Nerdy Round Table Discussion

This hurts me to me my core. Lie down, try not to cry. Cry.

You may have missed

Tales from the Tavern | Episode 1 | A Nerdy Round Table Discussion